The site of the O’Hara Nature Center was originally part of a large estate, which stretched from Broadway to Peter Bont Road and was owned by Isaac Stern, a department store mogul in the early 20th century. 40 acres of this property, including a cottage, were purchased in the late 1970s for development as a residential subdivision by Riverview Investors, a partnership including James Dinan and Leo Harmonay.

With their development effort on hold due to the poor economic conditions in the early 1980s, Messrs. Dinan and Harmonay offered the cottage, and 40 acres surrounding it, as a donation to the Village. Nearly all of the open space transferred to the Village in 1981, while the cottage remained in the name of its residents, Mary and Mildred Morabito, who could continue to live there for the remainder of their natural lives, after which the cottage would transfer to the Village. When that happened in 2002, the Village began making plans to develop the site as a nature center.

In 2003, with significant funding from the County of Westchester, Scenic Hudson, the Open Space Institute, and the Irvington voter-approved Open Space Bond, another 27 acres of the former Stern Estate, known as the Westwood Property, was purchased to be preserved as open space and passive recreation. This property was joined with other Village lands, and with 86 acres of property owned by Westchester County, to form a 340-acre nature preserve, the largest such preserve south of I-287 in Westchester. Using funds from a key Federal grant obtained with the help of Congresswoman Nita Lowey, a generous donation from the O’Hara Foundation, and countless hours of donated labor by numerous local residents and contractors, the O’Hara Nature Center opened in September 2012.

The Village of Irvington acknowledges with gratitude the contributions of the following individuals and businesses in supporting, designing, building, improving and maintaining the O’Hara Nature Center, its landscaping, and the woods surrounding it:

*Member of the Irvington Woods Committee 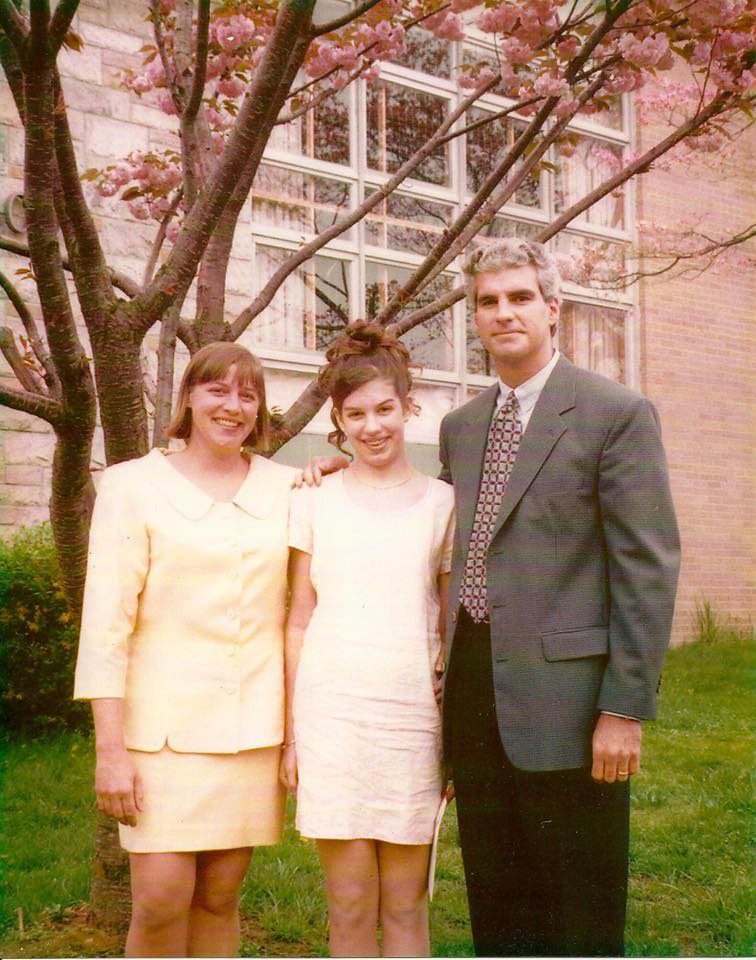 The O'Hara Foundation was created as a means of memorializing Jack and Janet O'Hara, and their daughter, Caitlin. The Irvington residents were tragically killed in the explosion of TWA 800 on July 17, 1996. Their twin boys, Matthew and Brian, survive them.